Kanye West has been inviting more than his share of controversy lately, having embraced a variety of antisemitic conspiracy theories and other ideas he appears to have embraced from some far-right corners of the internet. During an appearance on the podcast “Drink Champs,” West went as far as making comments about the late George Floyd, claiming that Floyd was not actually killed by a police officer but instead died from a fentanyl overdose, a claim that has outraged Roxie Washington, mother of Floyd’s only daughter, Gianna Floyd (and is seemingly a far cry from West’s actions a couple years ago). Washington has announced a defamation lawsuit against West seeking $250 million in damages.

In a press statement released by the Witherspoon Law Group, West’s comments are tantamount to “harassment, misappropriation, defamation and infliction of emotional distress” against Floyd’s family. 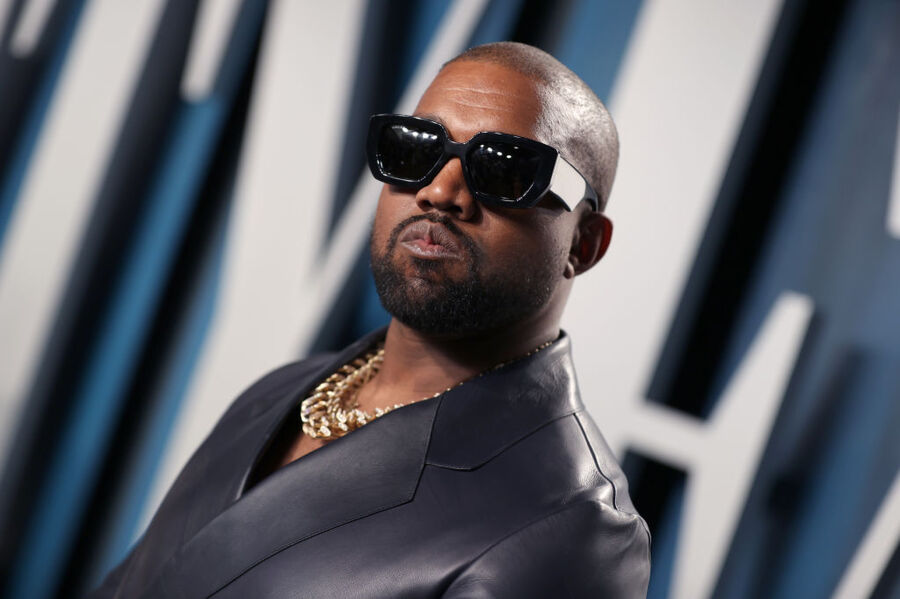 One may be reminded of Alex Jones, the notorious broadcaster who is currently facing down an avalanche of trouble in civil court due to his trafficking in conspiracy theories about the Sandy Hook Elementary School shooting. Jones has been successfully sued twice in court for inflicting emotional distress on the family of Sandy Hook victims. But as Roy S. Gutterman of the Tully Center for Free Speech at Syracuse University pointed out to NPR, proving such claims of recklessness or intentionality can be challenging, especially against a media figure. Gutterman also points out that laws against defamation or libel do not apply without a live plaintiff, and Floyd’s family wouldn’t be able to sue on his behalf for making false claims – instead, they would have to prove that West either maliciously or recklessly caused them emotional distress through his actions.

The “Drink Champs” episode featuring West has been pulled from the internet, and its host N.O.R.E issued a public apology for not pushing back against West’s statements. But West himself has not responded to the upcoming lawsuit. Has Time Magazine already picked their person of the year? Have the Nobel Prizes already been assigned?? Can the Pope make someone a saint before they die??? In what can only be described as an absolutely STUNNING and totally unprecedented move, Yvon Chouinard just donated Patagonia to charity. Not part of it. Not a billion… Some billionaires have announced their intent to eschew massive inheritances for their children, but it is still possible for very young heirs and heiress to become essentially overnight billionaires after the will gets read. The recent death of Kim Jung-ju, billionaire founder of the South Korean gaming company Nexon, has created a shake-up in the…