We always assumed that the infamous Kim Kardashian/Ray J sex tape that made the former into a household name back in 2007 must have been a very lucrative endeavor, given its high level of visibility back in those pre-widespread-social-media days. And as it turns out, our assumptions were right.

An email from the early days of the tape’s release recently uncovered by TMZ shows just how much revenue it generated in its initial weeks. Both Kardashian and Ray J were making a bundle in those early days after settling with the adult distribution company Vivid Entertainment.

Conspiracy theories about how the tape actually made it to the public have swirled for years, and Kardashian family matriarch Kris Jenner recently addressed (and denied) the theory that she was behind it all while connected to a lie detector for a bit on late night TV. This provoked Ray J to ramp up his claims that Jenner was involved in the tape’s release from the start, something everyone in the Kardashian camp, as well as Vivid chief Steve Hirsch, denies. 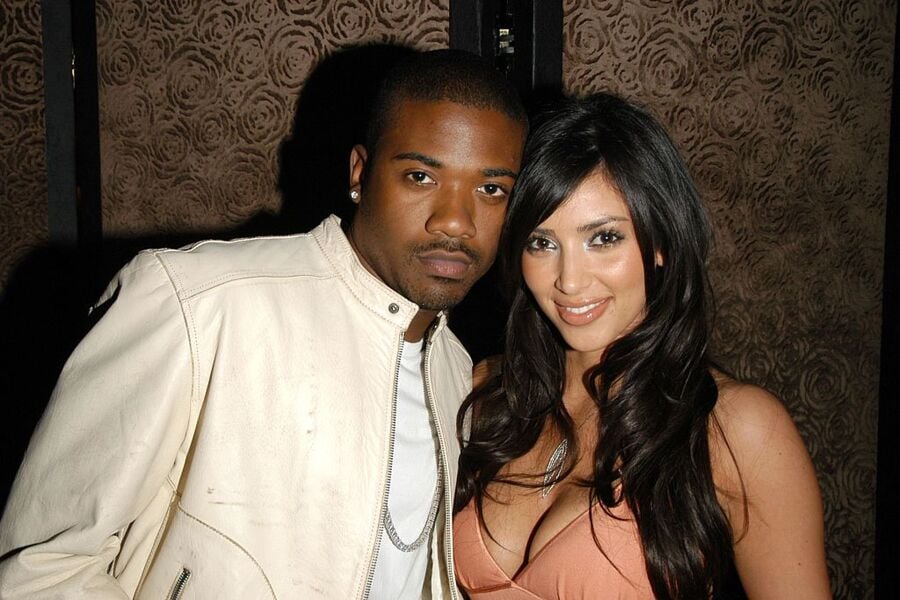 What we do know for sure if that Kardashian filed a lawsuit against Vivid roughly a month before the scheduled release of the tape, one that was evidently settled out of court about a month and a half after that release, in April of 2007.

Now, TMZ has an email sent by Hirsch to Kardashian just a few days after that settlement was reached, touting the tape’s sales figures and including the contracts signed by both Kardashian and Ray J.

According to those figures, “Kim Kardashian, Superstar” had made a little over $1.4 million in the first six weeks of its release. Specifically, $1,424,636.63.

The documents also reflect figures that had previously been shared by Ray J, namely that both he and Kardashian made $400,000 each for the tape, plus a 12.5 percent cut of future profits.

And while these millions of dollars were earned just in the very early days of the tape’s release, the money kept rolling in even years later. In November 2014 Ray J revealed that he typically made $90,000 every three months from Vivid thanks to the infamous home movie. That adds up to $360,000 per year. The figure would rocket higher when Kim was in the news.

It’s probably worth noting that Kris Jenner’s name appears nowhere in the email or the contract, suggesting that she wasn’t involved in the sale of the tape either before or after Kim’s lawsuit. To celebrate the twin occasions of his 60th birthday and his father’s birth centenary year, Asia’s richest person Gautam Adani and the Adani family have pledged a whopping 600 billion rupees to a wide range of philanthropic causes, a figure which comes to about $7.7 billion in American dollars. The funds will be managed and… In what has to rank as one of the most impressive cons in the history of profitable deceptions, an inmate at a maximum security prison in Georgia allegedly impersonated a 94-year-old billionaire on calls with the billionaire’s bank, and somehow drained $11 million from his accounts. Perhaps most impressively, the inmate allegedly conducted the entire…

Jeff Bezos has historically been one of the holdouts in the billionaire philanthropy craze. He’s one of the richest and most high-profile billionaires who has not added his name to Bill Gates and Warren Buffett’s Giving Pledge, a public promise for the ultra-wealthy to give away the majority of their fortunes to the causes of…