You remember what Matt Damon said in that ambitious TV commercial for Crypto.com earlier this year: “fortune favors the brave.” But where most people just watched the commercial, one woman in Australia reportedly lived it, after she accidentally got a payment of $10 million from the cryptocurrency platform, immediately splitting it between herself and six loved ones and buying a mansion.

News.com.au reports that Crypto.com intended to send Thevamanogari Manivel of Melbourne, Australia a refund for $100 in May of 2021. Instead, a technical error resulted in a payment of $10,474,143, and even more incredibly, no one at the company noticed what had happened until a routine audit at the end of the year. So they went after Manivel to get the money back, eventually filing a lawsuit in Australian court. 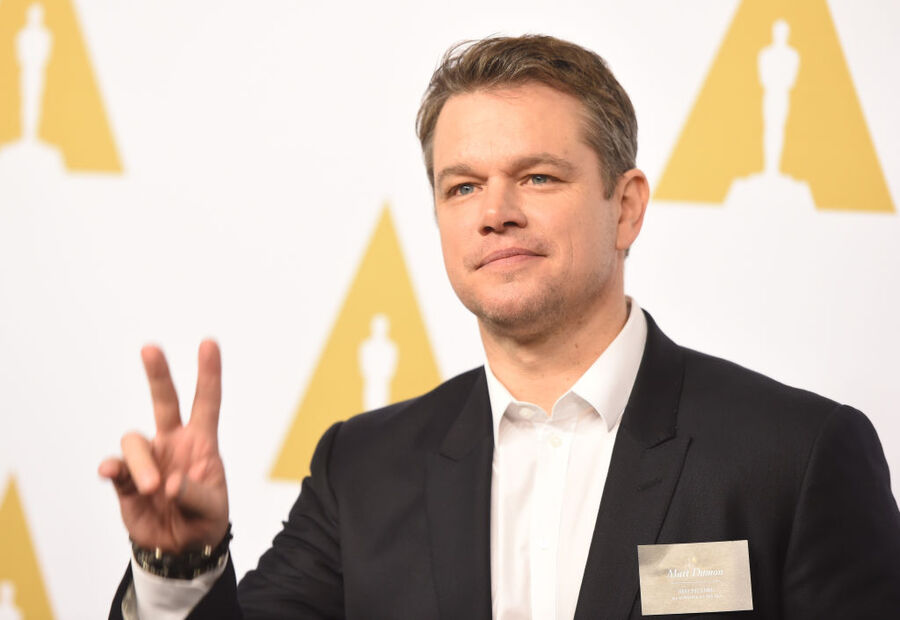 Everyone dreams about what they would do with a sudden unexpected infusion of wealth into our bank account, but Manivel actually got to put those dreams into action, splitting the money with her six closest associates and buying an ultra-modern $1.35 million mansion in Melbourne with four bedrooms and four bathrooms under her sister’s name. Crypto.com took everyone who got a piece of the pie to court in February of this year, and eventually got an injunction to freeze Manivel and her sister’s personal bank accounts.

Now, a judge has ruled that Manivel and co. have to reimburse Crypto.com for the money, plus their legal fees and 10 percent interest, which comes to an additional $27,369.64. The judge is also ruling that the mansion be sold in order to pay off the debt, and it doesn’t seem to be clear exactly how much of the money they still have. But even if they end up financially worse off than when they started, at least they have a pretty good story to tell, and maybe one day Matt Damon will add them to the ranks of heroes like Ferdinand Magellan and Marco Polo, who dared to attempt the impossible. Sam Bankman-Fried, disgraced crypto mogul and formerly one of the richest people in the world, is by most accounts very low on funds today following the well publicized implosion of his cryptocurrency exchange FTX. But then things somehow got even worse for Bankman-Fried. Federal prosecutors have seized nearly $700 million worth of financial assets with… Edson Arantes do Nascimento, the Brazilian soccer legend better known as Pelé, recently passed away at the age of 82. There have been plenty of memorable tributes to his life and career with plenty more still to come, but business and sports writer Joe Pompliano recently took to Twitter to share one that might just… In the annals of movie business, one actor stands alone as the man who walked away from what would eventually have become perhaps the biggest single-film paycheck of all time: Matt Damon. Damon infamously turned down James Cameron’s offer to star in the original “Avatar”. Had he agreed, Cameron would have given Matt a whopping… Famous investor Kevin O’Leary is admitting he got taken in by what he’s now describing as “groupthink” in his decision to only invest in but publicly endorse the collapsed cryptocurrency exchange FTX. And O’Leary recently told CNBC that the grand total of $15 million he got from the company to endorse it has been eaten… Imagine being just eight years old and inheriting a fortune worth an estimated $61 million. And now imagine, instead of deciding to buy dozens of ponies and backstage passes to every single Taylor Swift concert stop, you decide to give the entire fortune away. That’s exactly what an 8-year-old Indian girl named Devanshi Sanghvi just… Federal prosecutors in Manhattan have announced a seizure of nearly $3.4 billion in Bitcoin from a 32-year-old real estate developer named James Zhong. Zhong recently pleaded guilty to wire fraud in connection with a scam pulled against the infamous “dark web” marketplace Silk Road some ten years ago before it was itself shut down by…