Just three years after she received roughly $40 billion worth of Amazon stock in a divorce settlement from Jeff Bezos, MacKenzie Scott has wasted no time in proving her commitment to giving it all away. To date she has donated $12 billion in cash (that we know of) to hundreds of charities and foundations. That amount puts many of her fellow billionaires (including her ex-husband Jeff Bezos) to shame.

And, as it turns out, MacKenzie is not only donating cash received in from the Bezos breakup. She appears to be hell bent on donating everything she ever co-acquired during her marriage to the Amazon founder… 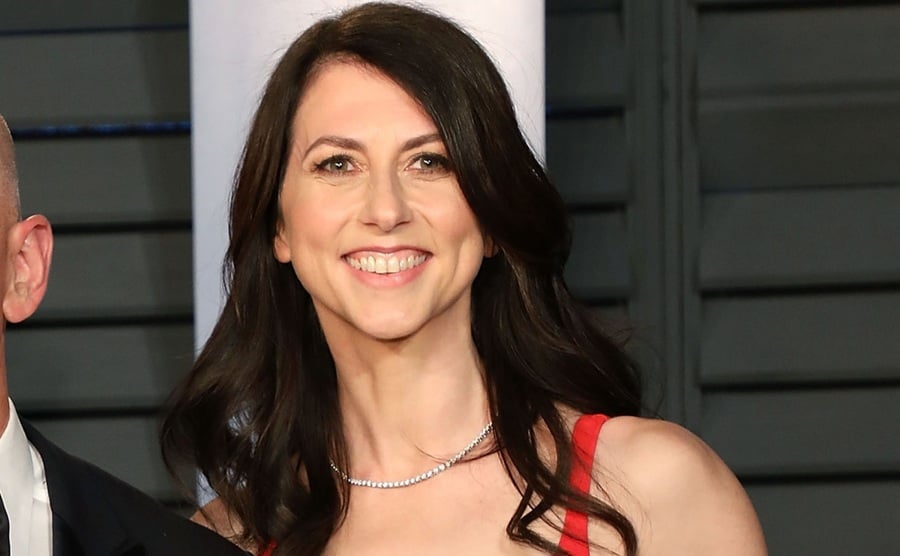 Jeff and MacKenzie bought the first of the two properties in 2007 for $24.5 million. In 2018 they bought the home next door for around $13 million. So a total outlay of around $37.5 million. In the years since the purchase and the divorce, the value of the combined properties has climbed to at least…

And now whatever it fetches on the open market will go to California Community Foundation.

The gift, announced first by the foundation itself (as per Scott’s usual practice of letting the recipients of her donations make all the public announcements), has now been confirmed through real estate filings. The property, made up of two single-family Beverly Hills residences, is described as a “discretionary gift” by the California Community Foundation press release, which also states that 90 percent of the proceeds from any eventual sale of the property will go towards its affordable housing grantmaking program, as the remaining ten percent “will be allocated by CCF to support its immigrant integration program to advance opportunities for the millions of immigrants from throughout the world who call Los Angeles County home.”

“We applaud and are grateful to MacKenzie Scott’s extraordinary philanthropic investment in Los Angeles. Her singular commitment — here and across the country – to transformative philanthropy has already secured the long-term future of dozens of non-profits. With the California Community Foundation, her generosity will support organizations struggling to solve some of the most intractable issues facing our community. We are grateful for her partnership.”

The donation is actually Scott’s second to CCF, after she donated $20 million to the organization last year. That gift established the LA Arts Endowment Fund, so there’s no telling what the money from this more recent donation will allow the foundation to do next. The estate of the late Paul Allen, billionaire co-founder of Microsoft and noted art collector, has indicated it will allow “at least” 150 pieces from his collection to go up for auction, with the proceeds going to charity. If the pieces end up being as valuable as pre-sale estimates indicate, the sale has the potential… Sam Bankman-Fried, whose founding and subsequent cratering of the FTX cryptocurrency exchange has already been well documented and publicized, is in a much different financial situation than he was only a few weeks ago. While many would probably be thrilled to log onto their online bank accounts and see a $100,000 balance, for a former…

While most of the top richest people in the world have seen their fortunes dip over the last several months, no one has seen their fortune grow quite as much as Indian businessman Gautam Adani. Not only is Adani now the richest person in Asia and the first person from that continent to crack the…