What is JJ Redick’s Net Worth?

JJ Redick is an American former professional basketball player who has a net worth of $50 million. JJ Redick is known for his success playing college basketball for the Duke Blue Devils and his 15 year NBA career.

The 6’4″ shooting guard became a McDonald’s All-American MVP at Cave Spring High School and helped the Knights win the Virginia state championship. Redick then played AAU (Amateur Athletic Union) basketball with the Boo Williams team in which he played against Dwyane Wade in a tournament in Orlando. He was considered a five-star recruit and highly touted as the No. 2 shooting guard and the No. 13 overall player in the nation in 2002. 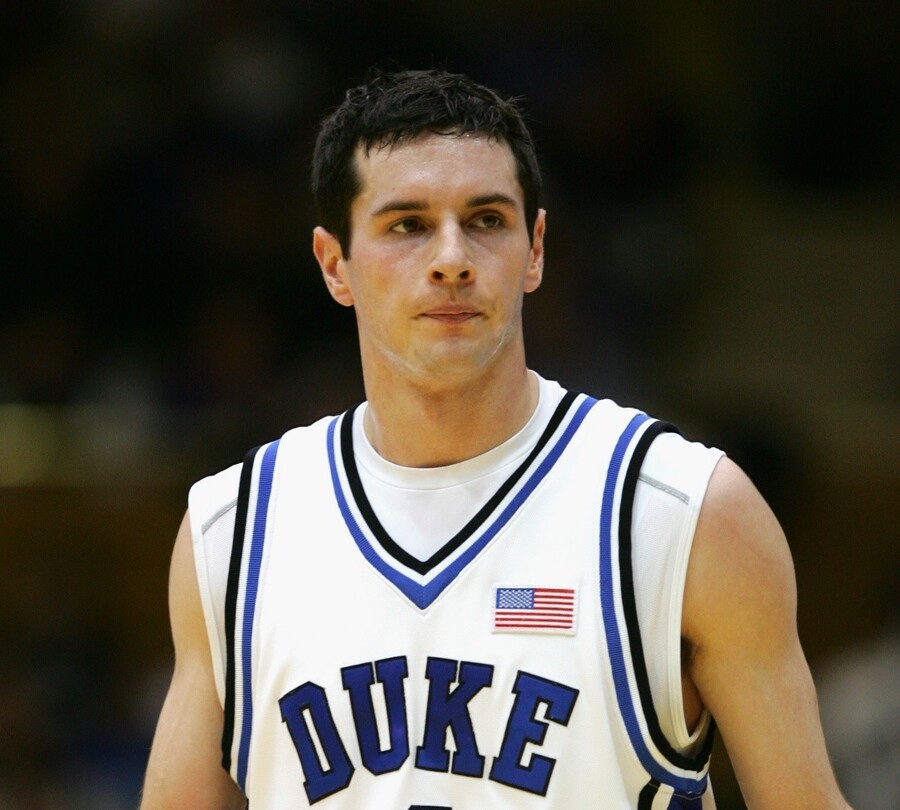 Redick was drafted #11 overall by the Orlando Magic in the 2006 NBA Draft. He played for the Magic from 2006 to 2013 when he then joined the Milwaukee Bucks. Later that year, Redick joined the Los Angeles Clippers signing a four-year deal worth $27 million after developing into a starter rather than simply a rotation player. Despite this, he continued his NBA career as a bit of a journeyman, later landing with the Philadelphia 76ers (2017-2019), New Orleans Pelicans (2019-2021), and Dallas Mavericks before retiring from the game in 2021. Over his NBA playing time, he scored a total of 12,028 points for an average of 12.8 points per game, with 1,903 rebounds (2.0 rpg) and 1,862 assists (2.0 apg).

During his NBA career, J.J. Redick earned $118 million in salary. His highest single-season salary was $23 million, earned from the Philadelphia 76ers in the 2017-2018 season.

Redick was also a member of the 2003 USA Men’s Junior World Championship team. He competed with the USA Basketball Under-21 team in 2005 and won gold medals at the World Championships and Global Games. JJ Redick was named to the USA National team from 2006-2008 but didn’t make the final roster for the 2008 Olympic team. A back injury kept him from competing in the 2007 FIBA Americas Championship.

In 2016, JJ Redick launched a podcast on Yahoo! Sports becoming the first active NBA player to host a podcast. Then in 2017, he moved his podcast to the media company Uninterrupted. After three seasons on The Ringer, he left to start his own media company, ThreeFourTwo Productions. Following his retirement, Redick became an on-air sports analyst for ESPN.

JJ Redick married his longtime girlfriend, Chelsea Kilgore, in 2010, and they have two children together—Knox and Kai. What is Kyle Lowry’s Net Worth? Kyle Lowry is an American professional basketball player who has a net worth of $100 million with a base salary of over $28 million. Kyle Lowry is a multiple-time All-Star point guard who has played for the Memphis Grizzlies, Houston Rockets, Toronto Raptors, and Miami Heat, and is an… What is Nick Van Exel’s Net Worth? Nick Van Exel is an American former professional basketball player who has a net worth of $20 million. Nick Van Exel was a left-handed point guard known for his flashy style who had a 13-year NBA career and was an NBA All-Star with the Los Angeles Lakers in… What is Joe Johnson’s Net Worth? Joe Johnson is an American professional basketball player who has a net worth of $90 million. Joe Johnson has played in the NBA for such teams as the Phoenix Suns, Atlanta Hawks, Brooklyn Nets, Utah Jazz, and Boston Celtics. Prior to his NBA career, he played college basketball at… What is Robert Parish’s Net Worth? Robert Parish is a retired American professional basketball player who has a net worth of $12 million. Robert Parish earned his net worth playing in the NBA for the Golden State Warriors, Boston Celtics, Charlotte Hornets, and Chicago Bulls. Early Life Robert Lee Parish was born on August 30,… What is Elton Brand’s Net Worth? Elton Brand is an American retired professional basketball player who has a net worth of $70 million. Elton Brand established himself as one of the top power forwards in the NBA during his playing time. Early Life Elton Tyron Brand was born in Cortlandt Manor, New York, on March…