The death of Queen Elizabeth II has provoked many different public responses all over the world. In certain parts of the world that were once ruled by the British crown, like the nations of India, Iran, Afghanistan, and Pakistan, thoughts turned to the Koh-i-Noor, a 109-carat diamond believed to be the most valuable on the planet

The position of the British government is that the Koh-i-Noor was a “gift” from British colonies to the Queen. The fabled jewel, said by legend to be bad luck for men but good luck for women, was part of Elizabeth II’s crown and is currently on display in the Tower of London’s Jewel House. But a recent Vice story points out that the governments of India, Pakistan, Iran, and Afghanistan have all claimed the diamond as their rightful property at one time or another, and Queen Elizabeth II’s death has brought these claims back to the forefront. 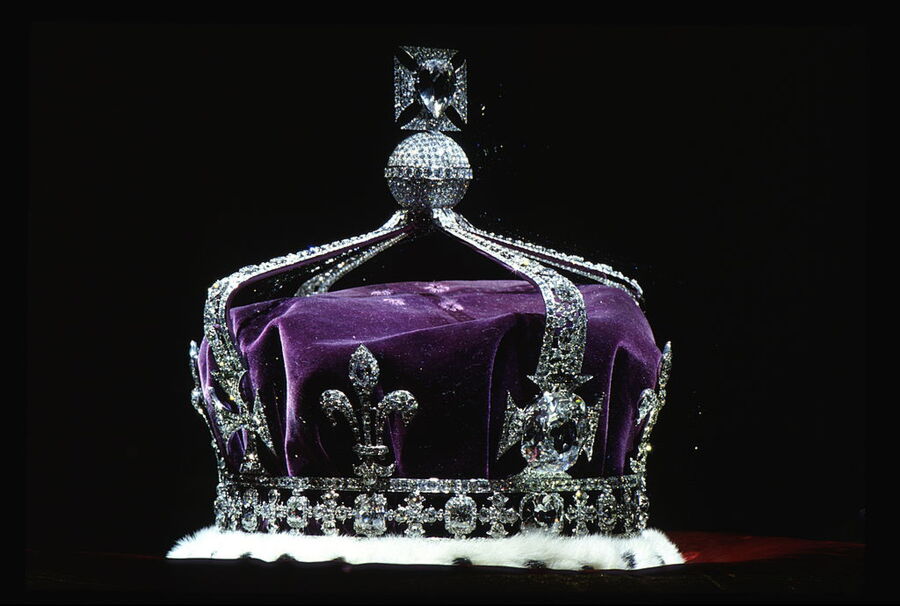 An online post by Shashi Tharoor, member of India’s parliament and author of the book “Jewel in the Crown,” sums up this point of view like this:

“[I]nstead of returning the evidence of their rapacity to their rightful owners, the British are flaunting the Kohinoor on the Queen Mother’s crown in the Tower of London…It is a stark reminder of what colonialism truly was: shameless subjugation, coercion, and misappropriation.”

The diamond first fell into British hands way back in 1849, and since then various compromises for its ownership have been proposed, including the Solomenesque solution of literally cutting it into pieces and distributing them to each of the governments involved. However, the UK has rejected any such ideas and has in the past referred to their ownership of the diamond as “non-negotiable,” a position that is in all probability unlikely to change with Queen Elizabeth’s death. Now, the crown containing the Koh-i-Noor is expected to be handed down to King Charles’s wife Camilla, per British tradition.