Kane Brown is an American country singer and songwriter. He is best known for his songs like “Used to Love You Sober”, “What Ifs”, and “Believe”. As of 2022, Kane Brown net worth is estimated to be around $8 million.

Brown was born on October 21, 1993, in Chattanooga, Tennessee. He belongs to mixed ethnicity as his mother is a European-American while his father is an African-American. His father has been incarcerated since 1996 and he was raised mostly by his single mother.

He had an interest in music from an early age. He grew up listening to country music but was more interested in R&B. Brown auditioned for the American Idol and The X Factor. He was chosen for the X Factor after an audition in 2013 but didn’t choose to perform in later stages when its producers wanted him to include in the boy band.

Regarding his personal life, Brown is married to Katelyn Jae. He announced their engagement during a concert in Philadelphia in April 2017. On October 12, 2018, they got married at Mint Springs in Nolensville. On October 29, 2019, Katelyn gave birth to their daughter named Kingsley Rose Brown.

Like many singers and rappers these days, Brown’s career started by posting cover videos of songs by famous musicians like Brantley Gilbert, Alan Jackson, and Billy Currington. His social media presence rose even further when his cover of George Strait’s “Check Yes or No” went viral and received more than 7 million views. He decided to release his own single “Used to Love You Sober” on YouTube. The song went on to receive one million views in less than three hours of its release and more than 11 million views in less than two weeks.

In 2014, Brown released his first EP titled ‘Closer’. It debuted on the Top Country Album Charts at number 22 selling more than 3,200 copies in its debut week. A song named “Don’t Go City On Me” from that EP reached number 43 on the Country Digital Songs chart.

Brown signed with RCA Nashville in early 2016 and included his song “Used to Love You Sober” on his EP ‘Chapter 1’. The same year, he released his debut full-length album. The album featured songs like Ain’t No Stopping Us Now and Thunder in the Rain and it debuted at number 10 on the U.S. Billboard 200. Brown then recorded the song “What Ifs” with his friend Lauren Alaina. It spent five weeks at number one on the Billboard Hot Country Songs chart. In October 2017, he became the first artist to have simultaneous number ones on all five Billboard country charts.

In November 2018, Brown released his second album titled ‘Experiment’. It became his first number one album on the Billboard 200. 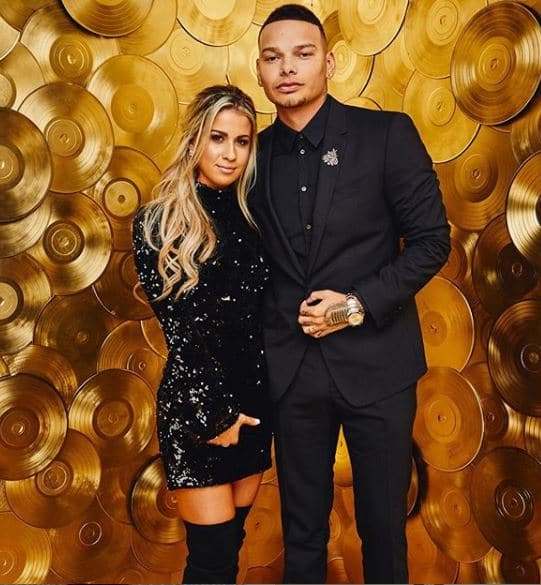 Kane Brown has a unique physique. He stands tall at a height of 6 feet 0 inches or 183 cm and weighs around 80 kg or 176 pounds. His body measurements are 46-34-41 inches. Meanwhile, his hair color and eye color are both brown.

As of 2022, Kane Brown’s personal fortune is estimated to be around $8 million. The vast chunk of money he gathered is mainly from his album sales. He also earned a good amount of money from live performances. In addition to that, he also earns a significant amount of money from YouTube. As of September 2022, his KaneBrownVevo account has over 3.3 million subscribers. Willie Spence was an American singer and Instagram star. He was best known for finishing as runner-up on the Season 19 of American Idol. Spence performed on Rihanna’s Diamonds during his audition in Idol journey. Willie died at 23 years of age in a car crash in Tennessee on Tuesday, October 11. Willie Spence net… Weird Al Yankovic is an American singer, songwriter, record producer, and actor. He is best recognized for making parodies of popular songs such as Like a Surgeon, Eat It, and Pretty Fly for a Rabbi. He has recorded over 150 parodies and original songs. As of 2022, Weird Al Yankovic net worth is roughly around… Giveon is a famous R&B singer and songwriter from the United States. Giveon claimed prominence after he was featured on Drake’s hit song “Chicago Freestyle”. He has given several hit songs like “Heartbreak Anniversary” and “Like I Want You”. As of 2022, Giveon net worth is estimated to be around $1 million. Full Name Giveon… B smyth was an American rapper, R&B singer and songwriter. He was best known for his hit songs, Twerkaholic and Ride Good. Smyth rose to prominence after he released his first EP, The Florida Files on January 1, 2013. B. Smyth died of respiratory failure on Thursday morning, November 17. B Smyth net worth at… Loris Ashton, popular as Bassnectar is a famous American DJ and music producer. He is best known for his 2004 released album “Diverse Systems of Throb” and 2001 released mixtape “Freakbeat for the Beatfreaks”. Loris has introduced electronic mixes in the hip-hop culture, which influenced many rising rappers. As of 2022, Bassnectar net worth is… Jack Antonoff is an American singer, record producer, and songwriter. He is best known for being the lead singer of a rock band, Bleachers. Previously, he was the lead singer of the popular rock band, Steel Train. Antonoff has won 7 Grammy Awards including his production work on Taylor Swift’s albums Folklore and 1989. As…