We’ve written quite a bit about how LIV Golf, the Saudi-backed golf league, has been poaching players from the PGA Tour. LIV events play 54 holes instead of the traditional 72 and there’s no cut line, offering a more laid-back feel.

Oh yes, and perhaps the most intriguing element: LIV pays a ton of money to its golfers. It’s offered nine-figure deals to some of the top PGA Tour stars, who have jumped at the chance to make millions. Among those stars are Phil Mickelson — who signed a $200 million deal with LIV — and Dustin Johnson, who agreed to a $125 million contract from LIV.

And in just five events, Johnson has already made north of $12.5 million — more than he’s ever made during a single PGA Tour season. He just finished second in Chicago, which paid him $1,812,500, and winning in Boston earlier this year gave him an even $4 million. 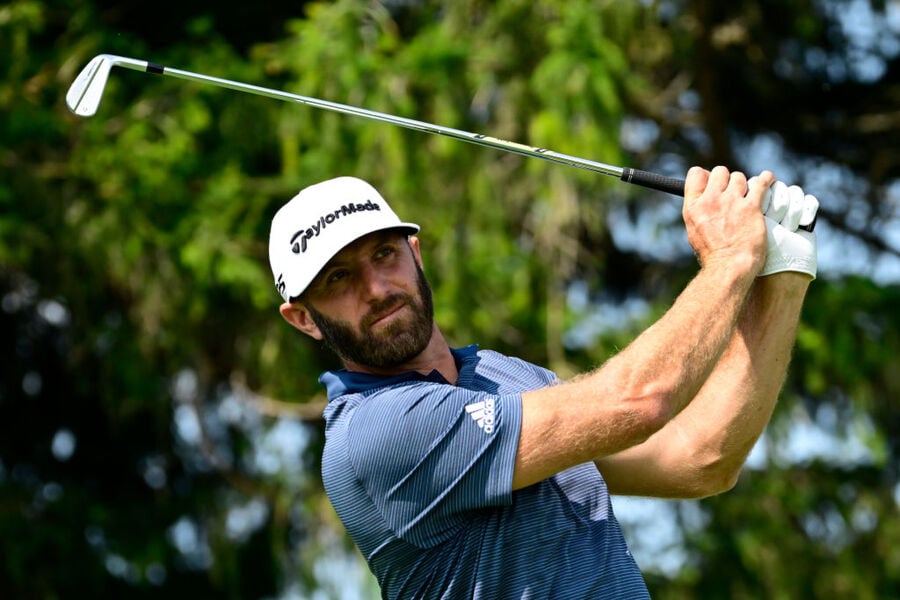 For most golfers, the chance to earn big piles of money is the most enticing part of playing in LIV events. Even last-place finishers can score huge paydays — five golfers finished tied for 44th at the Chicago event, 19 shots behind the winner. Each of them walked away with $124,000.

The PGA Tour has promised harsh sanctions against the golfers who leave for LIV Golf, and there’s the ongoing moral issue of accepting money from Saudi Arabia’s Public Investment Fund, which has been involved in several human rights violations.

Yet nearly 50 golfers have overlooked both of those things to participate in LIV events. And from a purely financial standpoint, it’s hard to argue with the results. Johnson has played in only five events but is making more than $2.5 million per start.

It’ll be interesting to see how the LIV vs. PGA Tour battle plays out. For now, Johnson is reaping the rewards of his success on the golf course like never before.

Odell Beckham Jr. had a torrid start to his NFL career. In his first three seasons with the New York Giants, he grabbed 288 catches for 4,122 yards and 35 touchdowns. Since then, he’s suffered a handful of injuries, and his on-the-field production hasn’t been as consistent. Luckily, he signed a five-year, $95 million with… Mattress Mack is at it again! Jim McIngvale, the owner of the Houston-based Gallery Furniture chain, has made headlines over the years by betting millions on sports teams. He’ll often bet on major events like the Super Bowl or College Football Playoff no matter who’s in them, but he always puts money on his local… If you’ve been following the FTX saga, you know the cryptocurrency exchange company is in dire straits. The Department of Justice and the Securities and Exchange Commission are investigating FTX founder Sam Bankman-Fried and the company for allegedly mishandling customers’ funds. The company owes more than $3 billion to creditors and recently filed for bankruptcy…. Being an extremely high net worth individual is 99.99% amazing. You live in an enormous mansion. You own several lavish vacation properties. You reach those vacation properties via private jets. Your garage is overflowing with super cars. Every whim is answered. Every need is catered-to, instantly. Your children also live the good life. They go… By all rational logic, Steph Curry should be a Nike athlete today. He should have signed with Nike a decade ago just as he was starting to lead the perennially-mediocre Golden State Warriors to championship-contention status. Pardon the pun, but this deal was the biggest layup ever Nike. What kind of shoes did Steph wear…

The Baltimore Ravens came into the season feeling good about their title chances. They had offensive MVP Lamar Jackson on their side, an impressive defense, and several players and coaches who had seen postseason success. But Jackson struggled with injuries and though the Ravens made the playoffs, they lost in the divisional round — to…