Czech billionaire Daniel Kretinsky has purchased an expansive estate outside Paris known as the Château du Marais through an investment entity, as first reported by Bloomberg. In a 50-50 split investment between Kretinsky and fellow businessman Jiri Smejc, the castle has been purchased for the sum of $43 million.

The property’s previous owners also sold some land surrounding the castle. The duo plans to convert the property to a luxury hotel. And it would certainly make a great luxury hotel.

Château du Marais is just a short drive from Paris. It boasts what has been deemed “the finest examples of Louis XVI architecture” on its grounds, which include multiple buildings and a 550-meter mirror lake. 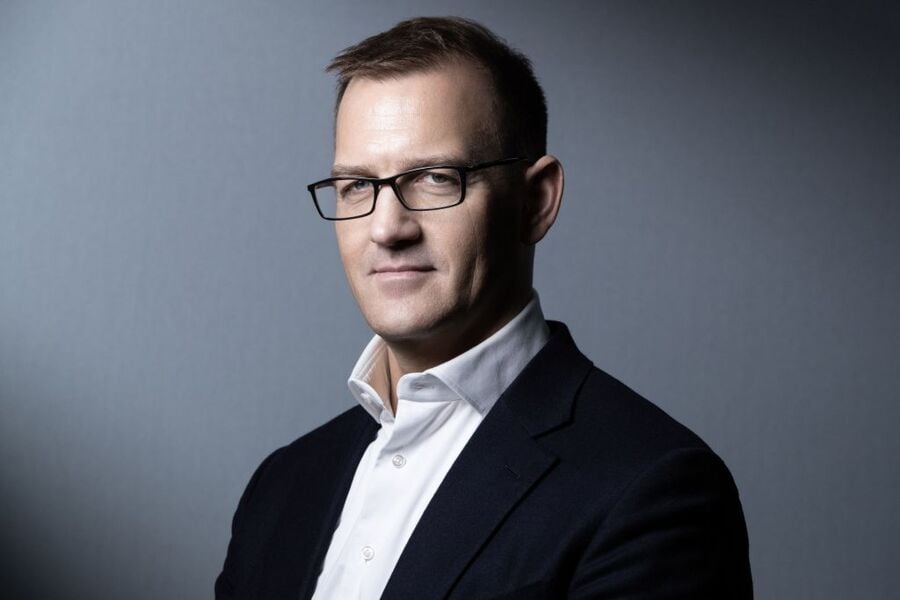 The castle is located in the French town of Val-Saint-Germain, Serge Deloges, and there’s at least one person excited about the news of its being turned into a hotel – the mayor, Serge Deloges:

“The plan is to completely renovate the interior to create a luxury hotel…This can only be good for the town…It will mean work for local craftsmen and, once it’s open, we can hope for jobs to be created in the region.”

The story doesn’t mention a timeline for the proposed renovations, but they are going to be handled by French architecture firm Perrot & Richard. The Straits Times reports that the property has previously been open to the public, used as a film set, and has even been advertised as a location for “treasure hunts.”

Daniel Kretinsky’s fortune comes largely from his buying up power plants through his company EPH. He has also has a wide variety of additional investments including Royal Mail Plc, West Ham FC, Casino Guichard-Perrachon and the French newspaper Le Monde. Jiri Smejc, his equal investment partner in buying the property, is currently the CEO of a Czech investment firm owned by the billionaire Kellner family.