This offseason, an investigation found Phoenix Suns and Mercury owner Robert Sarver guilty of workplace misconduct. His behavior included using the n-word multiple times, making “inequitable conduct” toward female employees, sharing inappropriate comments, and yelling and cursing at employees. The NBA responded by suspending Sarver for the entire season and fining him $10 million. 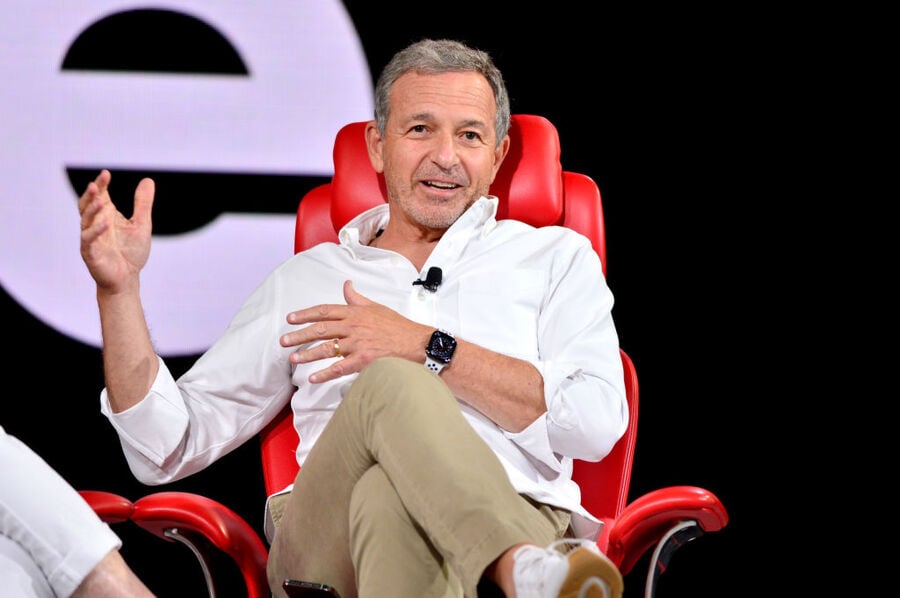 Sam Amico of Hoops Wire shared that Iger expressed an interest in purchasing the team about a year ago. At the time, Sarver almost immediately shot that idea down, saying he had “zero interest” in selling the team. Of course, that was before an investigation was launched into Sarver’s behavior.

Iger, who’s good friends with Suns point guard Chris Paul (and NBA commissioner Adam Silver), would likely need some financial help to purchase the Suns and Mercury. Iger’s net worth is only about $350 million; recent NBA sales have valued the franchises at more than $2 billion.

“As a man of faith, I believe in atonement and the path to forgiveness. I expected that the commissioner’s one-year suspension would provide the time for me to focus, make amends and remove my personal controversy from the teams that I and so many fans love.

“But in our current unforgiving climate, it has become painfully clear that that is no longer possible — that whatever good I have done, or could still do, is outweighed by things I have said in the past. For those reasons, I am beginning the process of seeking buyers for the Suns and Mercury.”

The Suns are only two years removed from an NBA Finals appearance, though they’ve had a bumpy road since. The team fell in the Western Conference semis last year, losing by 33 points at home to the Dallas Mavericks in Game 7. This offseason included a contract dispute with Deandre Ayton, who told reporters he hasn’t spoken to head coach Monty Williams since that Game 7. Suns forward Jae Crowder has also requested a trade. The Mercury are also two years removed from a WBNA Finals appearance, and while the internal turmoil isn’t as bad, they had a disappointing 2021-22 season.

As Amico notes, Disney owns ESPN, which unearthed the Sarver situation. Should Iger end up purchasing the teams, this would be a wild full circle type of moment. The World Cup offers a global stage for the best players in the game. The United States men’s team reaching this year’s tournament and advancing to the knockout stage sent a burst of energy throughout the country. Despite the continued growth in popularity, soccer still lags behind the major American sports. Ask most casual U.S…. Drew Carey has had himself a very notable career. After serving in the Marines, he starred in his own show, appropriately named The Drew Carey Show. While his sitcom was still on the air, Carey began hosting the improv comedy show, Whose Line Is It Anyway?. As the latter show’s initial run ended, Carey turned… Kyrie Irving has had a tumultuous 12 months. The Brooklyn Nets guard opted not to get vaccinated despite a New York City mandate that unvaccinated people, among other things, couldn’t attend sporting events. That rule applied to players, too, and Irving was unable to play in home games until the mandate was lifted toward the… Mattress Mack is at it again! After a tremendously successful World Series run where he earned $75 million while betting on the Houston Astros, Jim McIngvale, the Gallery Furniture magnate better known as Mattress Mack, is putting his money behind another Texas team. With the college football national championship kicking off on January 9, Mattress… Phoenix Suns and Mercury owner Robert Sarver announced last month that he was selling both teams. This comes in the wake of a third-party investigation that discovered Sarver had committed multiple workplace offenses, including racial and sexist slurs and bullying employees. Sarver was suspended for a year from team activities and fined $10 million. We…