Buster Posey spent his entire 12-year career with the San Francisco Giants, accomplishing plenty along the way. He won three World Series rings, was the 2012 NL MVP, earned five Silver Slugger awards, and made seven All-Star teams. He even has a rule named after him — the informally titled “Buster Posey Rule” — which was the result of a 2011 home plate collision that caused Posey to miss most of the season.

Towards the end of his career, however, Posey turned down millions of dollars. He adopted twin girls in 2020, so he skipped the entire Covid-19-shortened season. And he retired after the 2021 season when he was only 34 years old. Between those two decisions, Posey left nearly $30 million on the table.

Yet it actually might turn out to be a smart move. 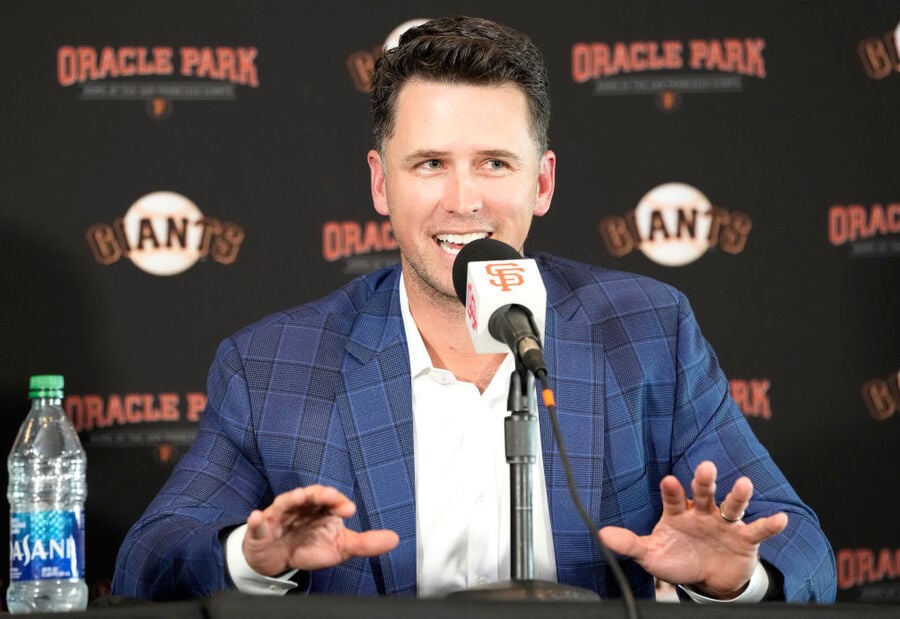 Posey has made millions through endorsements and investments. Most notably, he was an early investor in sports drink company BODYARMOR. He first invested back in 2013, putting in a higher stake than other players, an amount so high that, per BODYARMOR founder Mike Repole, “you’d be surprised at the number.”

Last year, shortly before Posey announced his retirement, Coca-Cola acquired BODYARMOR for $5.6 billion. It’s unknown how much money Posey invested or what percentage stake he has, but we can look to Kobe Bryant as a bit of a guide. Bryant invested $6 million in BODYARMOR back in 2014 and had more than a 10% ownership stake at the time of his death. His estate received $400 million after BODYARMOR was acquired.

When Posey invested, BODYARMOR was generating around $6 million in annual sales. Last year the company sold $1.4 billion worth of products.

Posey likely earned at least somewhere in the mid-to-high eight figures as part of his investment, and it’s possible he surpassed $100 million.

More recently, the San Francisco Giants announced Posey is now a part of the team’s ownership group. It’s the first time in franchise history a former player has become a principal partner and member of the Board of Directors.

Even if Posey has a 1% ownership stake, it’s a solid valuation. Let’s conservatively assume the Giants are worth $2 billion. Posey’s share would be worth $20 million, with even more potential to grow.

To be fair, Posey had a lucrative career even without an extra $30 million. Per Spotrac, he made about $140.2 million over his 12 seasons in the league. But he retired in relative good health and now gets to spend more time at home with his family. Between his off-the-field sponsorships and endorsements and new position among the owners of a Major League Baseball franchise, he’s in great financial shape for years to come. We’re big fans of Bobby Bonilla here at Celebrity Net Worth, largely thanks to his negotiating skills. As you may have heard, instead of receiving $5.9 million from the New York Mets to buy out his contract in 1999, Bonilla asked for deferred payments with interest. He’s actually negotiated TWO such deferred agreements with the… Nolan Arenado is one of Major League Baseball’s biggest stars. The St. Louis Cardinals third baseman was among the finalists for the National League Most Valuable Player, an honor that went to his teammate Paul Goldschmidt. And with an opt-out clause in his contract after the 2022 season, Arenado had the chance to score a… Over the course of his entire 20-year professional career, Kobe Bryant earned a total of $323.3 million in NBA salary. That’s enough to be the sixth-most money earned from NBA salary behind Kevin Garnet ($334 million), Russell Westbrook ($335 million), Kevin Durant ($349 million) Chris Paul ($359 million) and LeBron James ($431 million). As you… Earlier this year, the PGA Tour had to contend with LIV Golf, the new Saudi-backed golf league. About 50 players jumped from the PGA to LIV, despite warnings of repercussions from the PGA’s end. While the money for the tournament comes from the highly controversial Public Investment Fund of Saudi Arabia, the allure of less-intense…