What is Brendan Schaub’s Net Worth and Salary?

Brendan Schaub is an American former mixed martial artist and former professional football player who has a net worth of $4 million. Brendan Schaub played for the Utah Blaze of the Arena Football League and was a member of the NFL’s Buffalo Bills’ practice squad. The heavyweight champion has also done stand-up comedy and hosted several podcasts.

Brendan Peter Schaub was born on March 18, 1983, in Aurora, Colorado to Debra and Peter Schaub. His mother was English, and his father a second-degree black belt in taekwondo. Brendan went to Overland High School where he lettered two years in varsity lacrosse and one year in football.

Although he received no athletic scholarships, Brendan Schaub tried out for both football and lacrosse at Whittier College and made both teams. Before his junior year, he’d transfer to the University of Colorado to play football full time. Brendan went undrafted in the 2006 NFL Draft but was picked up by the Buffalo Bills as an undrafted rookie free agent where he landed on their practice squad for a brief time. He then signed with the AFL’s Utah Blaze but was released without making the roster. He was brought back in 2007 before being waived again just two days later. Brendan Schaub retired from the sport that same year. 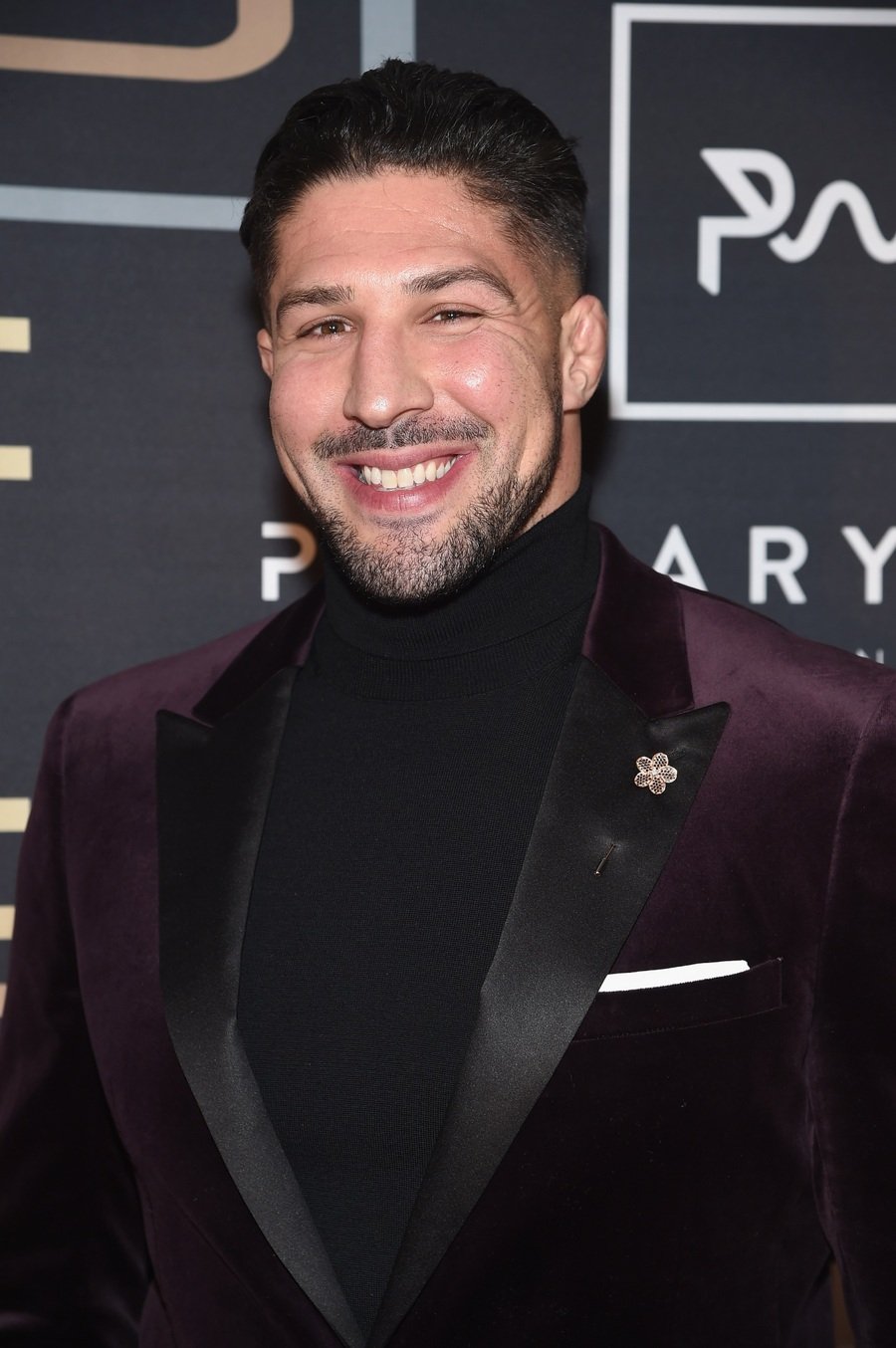 Brendan Schaub returned to Colorado after retiring from football and began training in boxing and Brazilian jiu-jitsu. And after just six months of training, he entered an amateur boxing competition and won the Colorado novice-division Golden Gloves heavyweight title. He began a career in MMA after meeting UFC heavyweight contender Shane Carwin and becoming friends and training partners. Schaub made his debut in 2008 against Jay Lester and started his career off with a record of 4-0. He won the Ring of Fire heavyweight title defeating Bojan Spalevic.

Schaub then signed on with Ultimate Fighting Championship to compete on “The Ultimate Fighter.” Brendan won his first fight on the show in the first round against Demico Rogers via submission. He went on to the heavyweight finale in what would be his official UFC debut losing to Roy Nelson via KO. In March of 2011, Brendan won the Knockout of the Night defeating Mirko Filipovic. His final fight was a loss to Travis Browne in December of 2014 to bring his career MMA record to 10-5.

Brendan Schaub went on “The Joe Rogan Experience” podcast on October 10, 2015, to announce his retirement from MMA and became a regular guest on the show in the years to follow. He started a podcast along with Bryan Callen called “The Fighter and the Kid” before launching a solo podcast, “Big Brown Breakdown.” In 2018, Schaub partnered with Showtime and rebranded his solo podcast as “Below the Belt with Brendan Schaub.” Additionally, Brendan and Theo Von created a podcast together titled “King and the Sting.” Schaub also did some stand-up comedy and made some television and film appearances. He co-hosted the after-shows of the “Golden Globes,” “Academy Awards,” “Emmy Awards,” “People’s Choice Awards,” and “Grammy Awards.” He had a role in 2016 movie “Range 15” and played a part in David Ayer’s “The Tax Collector” in 2020.

Brendan Schaub has two sons with long-time girlfriend, Joanna Zanella. He previously had a relationship with Ronda Rousey. After 14 years of training, Brendan was promoted to black belt in Brazilian jiu-jitsu in 2021. Anthony Johnson was an American mixed martial artist. He was best known for competing in the UFC for most of his career. Johnson went 13-6 in the UFC from the year 2007 to 2017. He has also compiled a 23 to 6 overall MMA record. Johnson died at 38 years of age due to organ… What is Jorge Masvidal’s Net Worth? Jorge Masvidal is an American mixed martial artist who has a net worth of $6 million. Jorge “Gamebred” Masvidal is best known for the fastest knockout in UFC history when he defeated Ben Askren in five seconds at UFC 239. Early Life Jorge Masvidal was born on November 12,… What is War Machine’s Net Worth? War Machine is an American professional mixed martial artist and adult actor who has a net worth of $100 thousand. War Machine was born Jonathan Koppenhaver. He legally changed his name to War Machine in 2008. He was brought in as a replacement in The Ultimate Fighter: Team Hughes… What is Stipe Miocic’s Net Worth? Stipe Miocic is an American Croatian mixed martial artist who has a net worth of $4 million. Stipe Miocic competes in the Heavyweight division of the UFC and is a two-time champion. He is widely regarded as one of the top UFC heavyweight fighters ever. Early Life Stipe Miocic… Joaquim Valente is a Brazilian jiu-jitsu trainer and martial arts teacher. He is best known for being a rumored boyfriend of Brazilian supermodel, Gisele Bundchen. Valente and Gisele were seen enjoying a dinner date in Costa Rica on November 12 just after two weeks Gisele announced her divorce from Tom Brady. Joaquim Valente net worth… Hasbulla Magomedov, who is also known as Mini Khabib is an 19 years old Russian Instagram star. He came into the limelight following his pre-fight press conference with the Tajikistan singer, Abdu Rozik in May 2021. As of 2022, Hasbulla Magomedov net worth is estimated to be around $200 thousand. Full Name Hasbulla Magomedov Birth…