Qatari Prince Abdullah bin Khalifa al-Thani has parted ways with a very valuable piece of real estate in Paris, selling it to billionaire Xavier Niel for $226 million according to a report in Bloomberg News. The historic property, known as the Hotel Lambert, dates all the way back to 1640, and Niel reportedly has plans to make it a part of a non-profit foundation.

Niel is the French billionaire founder of telecommunications company Illiad SA, but he’s also become a distinguished real estate investor in recent years, having snapped up several expensive properties in Paris, but this is likely his biggest acquisition yet. And it’s all part of his ambitious vision for reshaping the future of the City of Light. 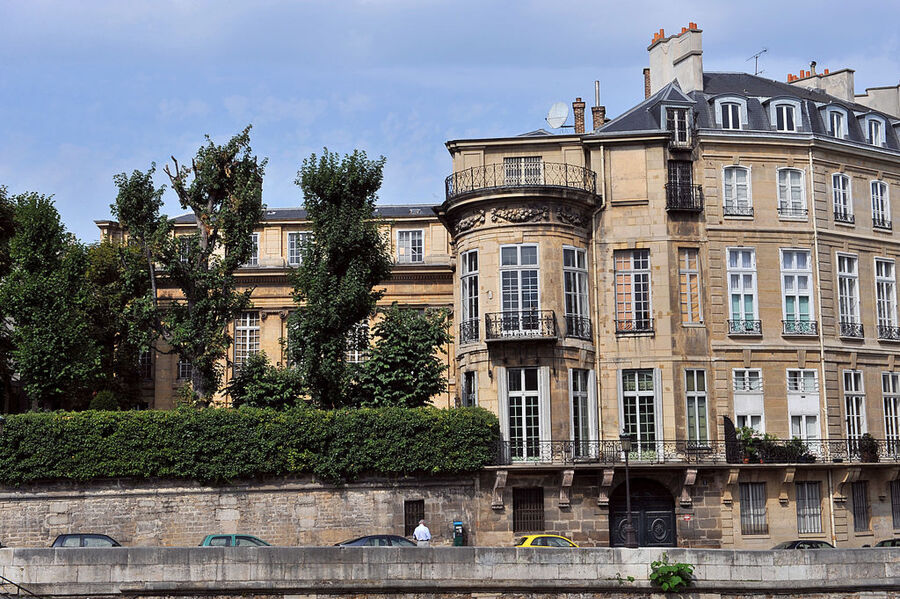 The deal is big enough to qualify as one of the biggest private real estate sales in the history of the French city, easily surpassing such big ticket sales in the past like the 2011 sale of Hotel de Soyecourt, which was for about half the sum of the Hotel Lambert’s most recent sale.

Niel has said he will not live on the property but instead convert its 43,000 square feet of space into some sort of cultural center, although plans for this don’t appear to be known publicly as yet.

The Hotel Lambert was first constructed at the behest of financier Jean-Baptiste Lambert de Thorigny, and was once home to literary events populated by famous figures like Voltaire and Jean-Jacques Rousseau. More modern owners of the property include Polish princess Anna Czartoryska and banker Guy de Rothschild, and in 2007 it was purchased by Prince Abdullah.

Abdullah’s own plans for the property hit a snag of controversy in 2009, then in 2013 he had to fund another round of extensive renovations following a severe fire. The prince’s son Hamad bin Abdullah al-Thani was also involved in these restorations, and is known for his extensive art collection now on display elsewhere in Paris.