A Group Of Billionaires Including Jeff Bezos, Michael Bloomberg, And Bill Gates Are Funding A Clean Energy “Treasure Hunt” In Melting Greenland

Greenland is being hit hard by climate change, as the ice that forms much of the Arctic country is melting at alarming rates. In a somewhat ironic twist of fate, that very melting is exposing minerals that were formerly locked away under permanent layers of ice, and a group of climate-conscious billionaires including Jeff Bezos, Michael Bloomberg, and Bill Gates are among those funding what might be described as a clean energy treasure hunt to secure those minerals, which they’re hoping can be used to create more batteries for electric vehicles.

CNN reports that the hunt is on for precious minerals like coal, copper, gold, and zinc, believed to be newly available for mining in the Greenland region. Bluejay Mining CEO Bo Møller Stensgaard tells CNN that disappearing ice in Greenland has made parts of the country that were formerly inaccessible to mining equipment and transport ships are now more feasible for mining operations. And he acknowledges the basic irony in the situation as well: 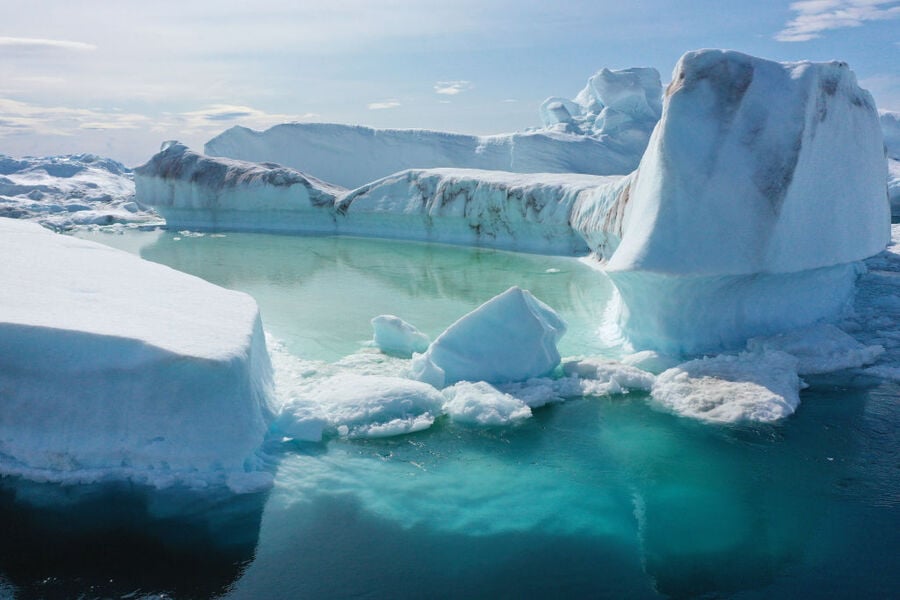 California startup Kobold Metals is the corporate entity that counts Gates and Bezos as its investors, but they’re not commenting publicly on their Greenland activities. Since the company and all the other mining companies doing work there presumably aren’t doing it out of charity, the profit motive of mining in warming-exposed Greenland might be a public relations nightmare – even as it might also provide the materials needed for a greener and more energy-efficient future.

Mike Sfraga of the United States Arctic Research Commission tells CNN that mining in Greenland is likely to increase as the years go on, but that such efforts will need to be considerate of their impact on the environment:

“The government of Greenland supports the responsible, sustainable, and economically viable development of their natural resources to include mining of a broad range of minerals.”

Right now, the work in Greenland is made up of soil samples and other scientific analysis. Actual mining is reportedly set to begin as early as next summer. He Did What?! Yvon Chouinard Just Donated Patagonia To Charity. The Entire Company. All Profits Will Now Fight Climate Change